The Leichhardt tree (Nauclea orientalis), named after the explorer Ludwig Leichhardt who first saw the tree during his first expedition from Moreton Bay in 1844, is also known as the cheesewood tree. It is found from sub-tropical to tropical regions of Eastern Australia and South-east Asia, particularly along creek banks.

A medium-tall tree, it has large heart-shaped leaves that have a glossy green upper surface and raised, prominent yellow venation on the lower surface. Throughout spring and early summer the tree produces spherical clusters of fragrant flowers. Each yellow-orange flower in the cluster is tubular with protruding white stamen. These are followed by an aromatic, globular compound fruit about the size of a golf ball. Although edible, the fruit is bitter-tasting. This does not deter birds and flying foxes that play a significant role in spreading the tree through the forests when they void the seeds.

This is a lovely ornamental shade tree for the garden. Although it prefers alluvial soils, it will grow in most soils where the annual rainfall exceeds 800mm and the daytime temperature is usually above 15oC i.e. throughout the Brisbane area. During very dry periods the Leichhardt tree becomes deciduous. It is an important land restoration tree where it acts as a pioneer species for further trees to develop. Since they can tolerate seasonal flooding, they are significant in stabilising creek banks.

The Leichhardt tree has a number of traditional uses both in Australia and Asia. The young leaves and tender shoots are steamed and eaten as are the fruit. The bark is used to make an infusion that has a variety of uses – from inducing vomiting, to treating stomach-aches, toothaches and animal bites, as a fish poison and for producing yellow dye. Chemicals (indole alkaloids) that have been extracted from the bark have been tested and shown to have antimalarial and anticancer potential. The wood is easily cut and has a distinctive yellow colour. Although not durable to weather exposure, it is used for internal structures and canoes. It is also used in wood carving and paper manufacture. 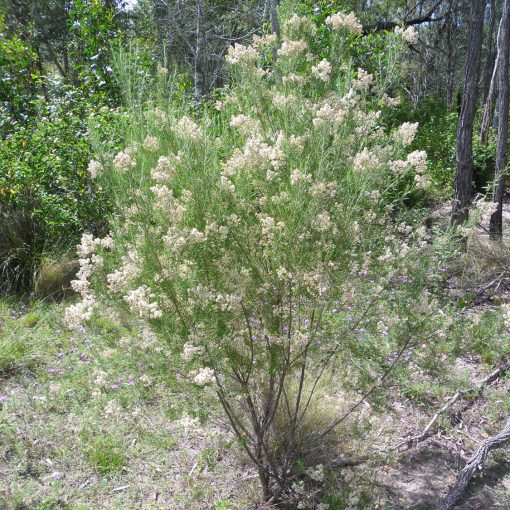 The curry bush Margo’s Manuscripts Like many plants, the curry bush (Cassinia laevis) has several common names including native rosemary bush and […] 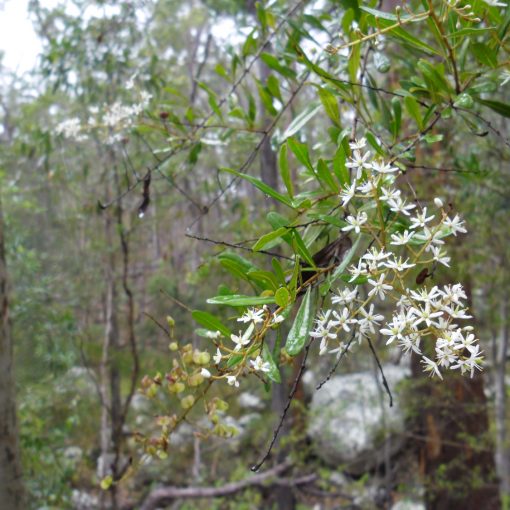 Native blackthorn Plants are amazing organisms. They produce the oxygen needed by all of the animals on this planet. They are able […] 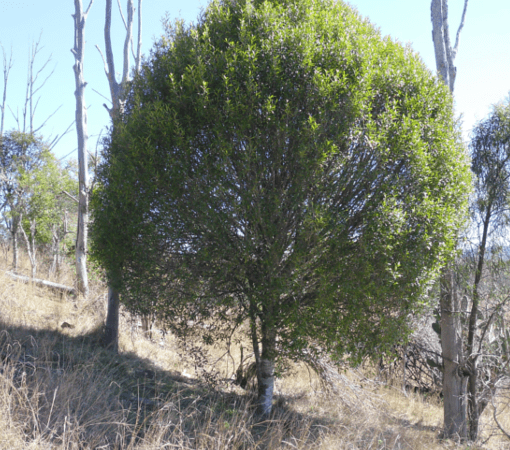 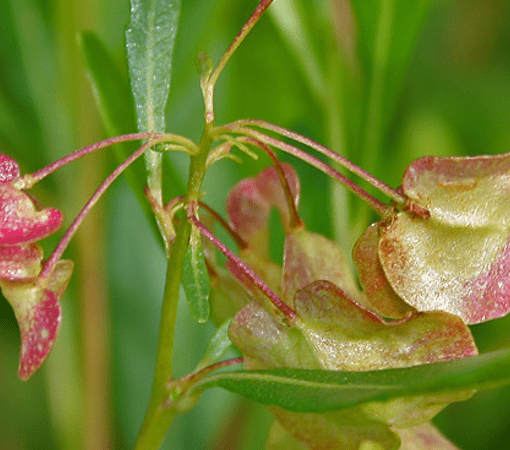 Versatile Hop Bushes Margo’s Manuscripts Hop bushes (Dodonaea sp.) are so named as their colourful fruit bear a similarity to the fruits […]