Often called the “Coral Pea”, less often but more imaginatively called the “Running Postman”.
These are a slender vine related to & sharing the same habitats as the more well known Hardenbergia violacea (Native Sarsaparilla). While Kennedia usually carries fewer flowers than Hardenbergia, they are a stand-out for size, each flower being over 3cm long from top to tail. They are also in a league of their own for colour, their dusky reds being quite unlike anything else I’ve yet seen sharing their habitat.

Kennedia is common on the low stony hills around Brisbane, where it can be found scrambling over the ground & low shrubs in the understory of mixed Eucalypt and Brush Box forests.

Back to Brisbane Wildflowers

Ludwigia octovalvis Brisbane Wildflowers The “Willow Primrose”, these are straggly, woody herbs that can sprout large buttery-yellow flowers at any time of […] 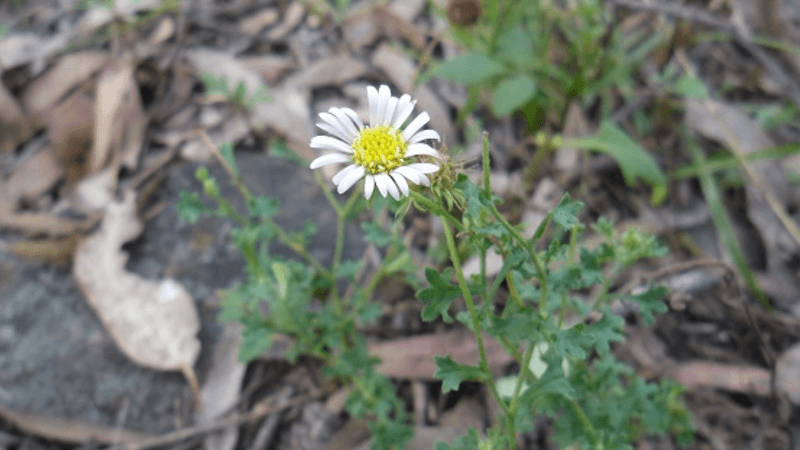 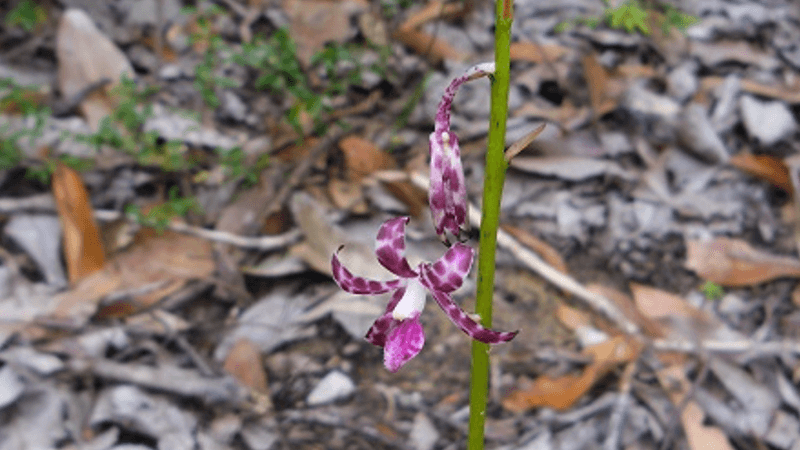 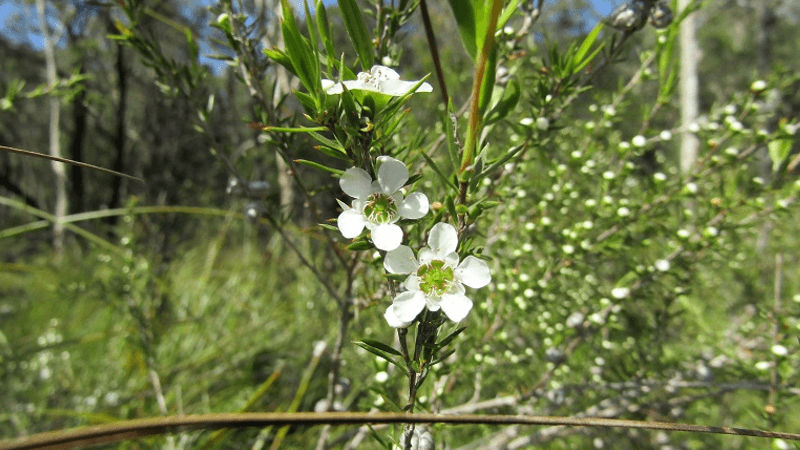 Leptospermum juniperinum Brisbane Wildflowers A “Prickly Tea-Tree”, these are usually upright, straggly shrubs with stiff-pointed leaves. Their flowers, borne along the branches […]