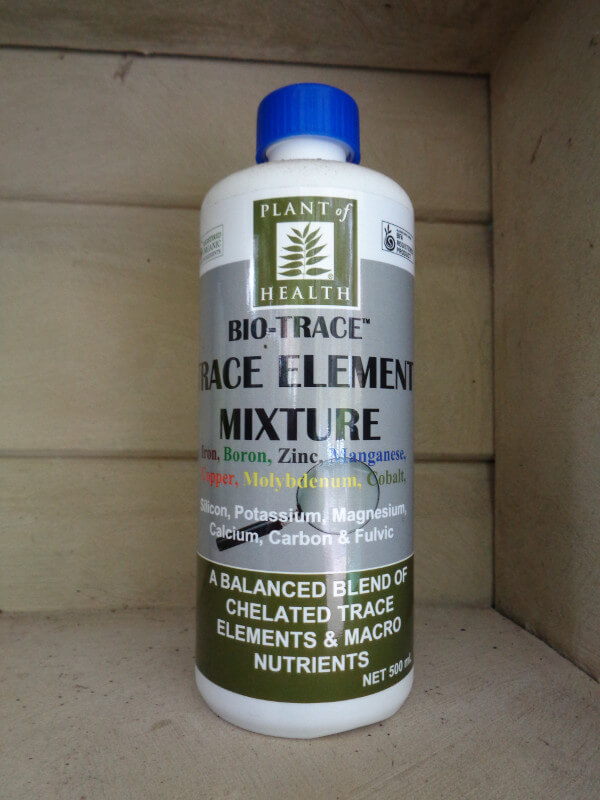 Trace Elements are the most leached of all and deficiencies are common. Bio-Trace is a concentated form to ensure luxury supply.

DescriptionBio-Trace™ is a blend of seven key miconutrients supported by macro elements and carbon rich fulvic acid. Bio-Trace ensures luxury trace element availability with the biological support of fulvic acid for further growth enhancement. Micronutrient deficiencies are common and are nutrients needed throughout life in small quantities. They are nutritional minerals needed by plants in very small quantities as opposed to macro minerals which are required in larger quantities. When it comes to plants, Micro minerals or trace elements include at least iron, boron, cobalt, copper, manganese, zinc and molybdenum. Though these are present in only small quantities, they are all necessary. Boron is involved in carbohydrate transport in plants from the leaf to the root system; it also assists in metabolic regulation. Boron deficiency will often result in bud dieback and many other symptoms making diagnosis difficult without Plant Sap analysis. Cobalt is essential to plant health. Cobalt is thought to be an important catalyst in nitrogen fixation. It may need to be added to some soils before seeding legumes. Copper is a component of some enzymes and of vitamin A. Symptoms of copper deficiency include browning of leaf tips and chlorosis. Iron is essential for chlorophyll synthesis, which is why an iron deficiency results in chlorosis between leaf veins. Manganese activates some important enzymes involved in chlorophyll formation. Manganese deficient plants will develop chlorosis between the veins of its leaves. The availability of manganese is partially dependent on soil pH. Molybdenum is essential to plant health. Molybdenum is used by plants to reduce nitrates into usable forms. Some plants use it for nitrogen fixation, thus it may need to be added to some soils before seeding legumes. Zinc participates in chlorophyll formation, and also activates many enzymes. Symptoms of zinc deficiency include chlorosis and stunted growth. Micronutrient deficiencies are widespread and symptoms may indicate one or multiple deficiencies. In general, farmers only apply micronutrients when crops show deficiency symptoms, while micronutrient deficiencies decrease yields before symptoms appear. Some common farming practices (such as liming acid soils) contribute to widespread occurrence of micronutrient deficiencies in crops by decreasing the availability of the micronutrients present in the soil. Also, extensive use of glyphosate is increasingly suspected to impair micronutrient uptake by crops, especially with regard to manganese, iron and zinc.

Please call to check if stock is still available. 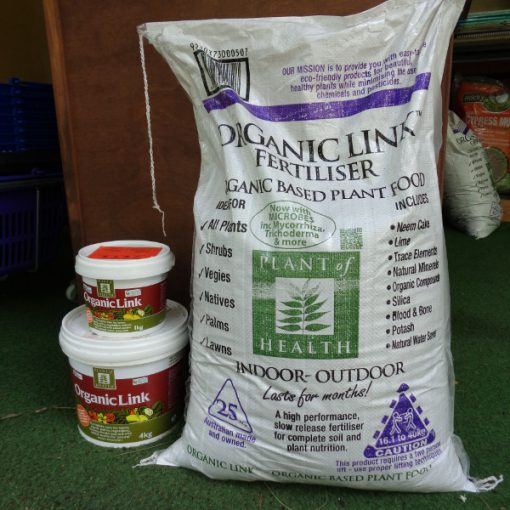 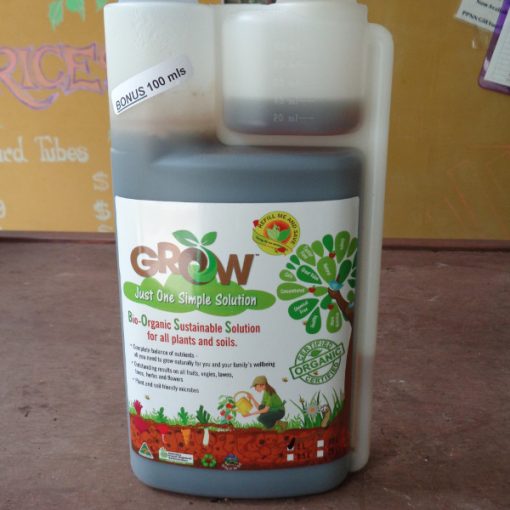 Grow Gardening doesn’t have to bedifficult. Grow is a simple yet complete solution to all of your gardening needs. It’s organic and […] 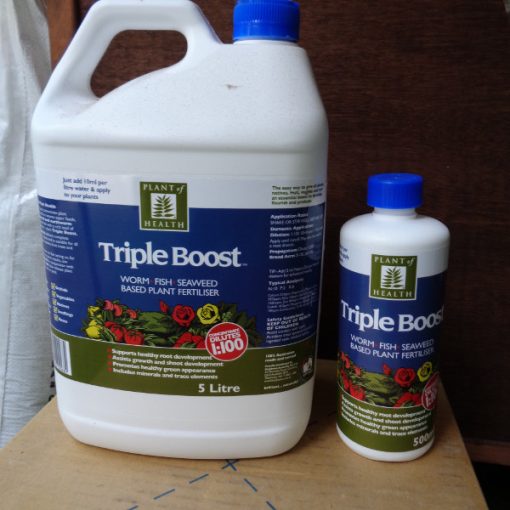 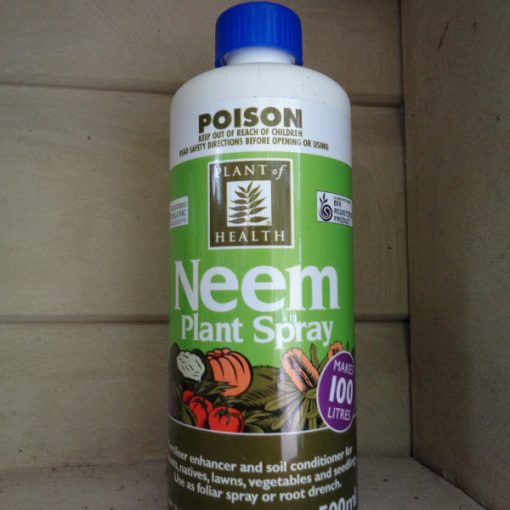