Cycads are a very early form of seed-bearing plant (Gymnosperms) that evolved millions of years ago, long before the emergence of flowering plants. They were represented in the dominant flora of the dinosaur era and have survived relatively unchanged for tens of millions of years. In Australia, there are four different genera, Cycas sp., Macrozamia sp. and Lepidozamia sp., found predominantly along the east coast of Queensland and New South Wales in dry eucalypt forests. Of the twenty-six indigenous species of cycads, South-east Queensland boasts the occurrence of eight.

All cycads are palm-like plants with large leaves about 1 – 4 metres long arising spirally from the apex of a central stem. In some species, the stem may be several metres long, whereas in others the stem is entirely underground. They are all very slow growing, taking a century for the stem to grow between 1 and 2 metres and only a few new leaves are produced each year. This makes them a superb indoor plant.

These plants are either male or female. Both produce cones but the pollen-producing male cone is long and slender, compared with that of the seed-producing female cone. When mature the female cone breaks open spilling the orange-red fleshy seeds onto the ground. These are gathered by foraging marsupials, large birds and fruit bats that eat the flesh and, in discarding the hard seeds, distribute them over a wide area.

Although all cycads have an intrinsic architectural appeal, their ancient history and ability to grow in a wide variety of well-drained soil types with minimal amounts of water make them worth considering for the garden. They will grow in shade but prefer at least some access to sunlight. An occasional application of slow-release fertiliser for native plants and spraying with an eco-oil to deter caterpillars during spring will maintain these majestic plants.

The most commonly cultivated cycads are the Zamia palm, Cycas media, the Scaly Zamia, Lepidozamia peroffskyana, both with erect, cylindrical stems, and the Burrawong, Macrozamia miquelii, with foliage emerging at ground level. 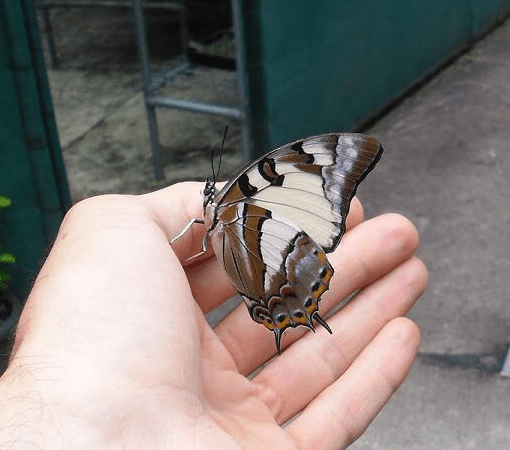 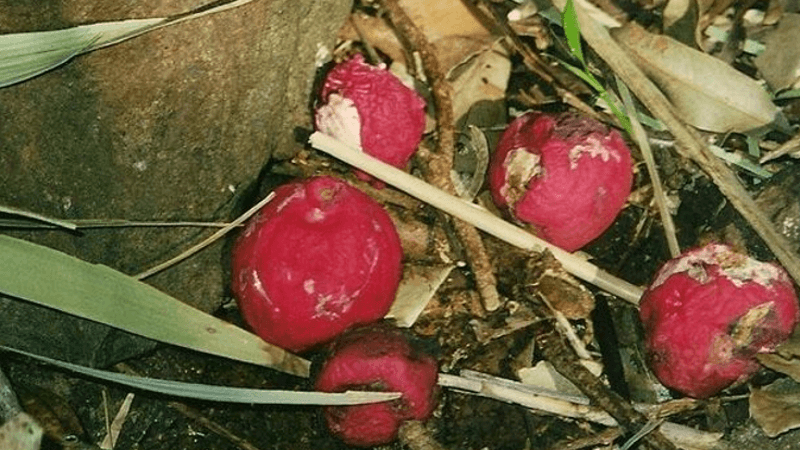 Red Apple Margo’s Manuscripts The soft green foliage and deep canopy of rainforest trees conjure a feeling of serenity in a garden. […] 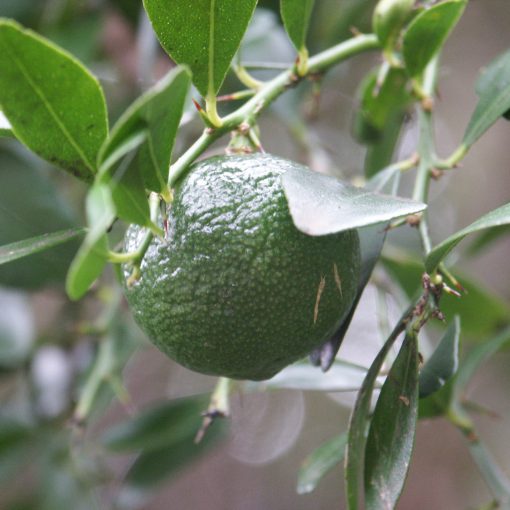 Australian Citrus Since restaurants have discovered how delectable many of our native plants are, it has been popular to grow the finger […] 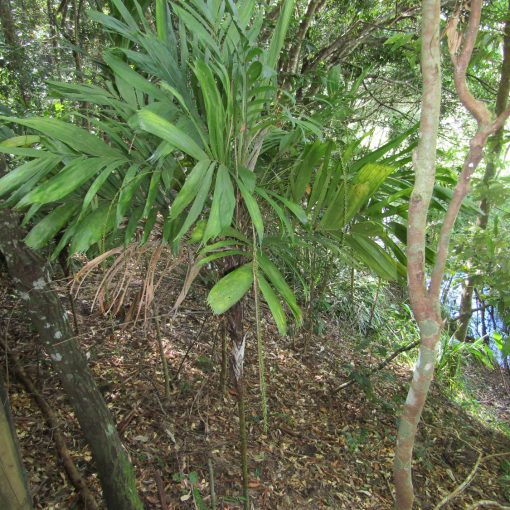 The walking stick palm Margo’s Manuscripts Invariably gardens have some shaded areas, from buildings or established trees, that are difficult for growing […]